Market update:
Monday 16 March 2020
Morrison government announces stimulus measures The $15 billion stimulus measures announced by the Morrison government will be a much-needed shot in the arm to keep the Australian economy afloat, in the wake of recent natural disasters and the fallout from COVID-19.  The $8 billion set aside to help small and medium businesses remain in operation and keep people employed should be particularly welcome news for anyone considering building a house in 2020. Consumer sentiment has been weak for some time, in the wake of low wage growth and job security fears.  By forgoing a budget surplus in favour of this stimulus package, the Morrison government is hoping this sentiment will improve. 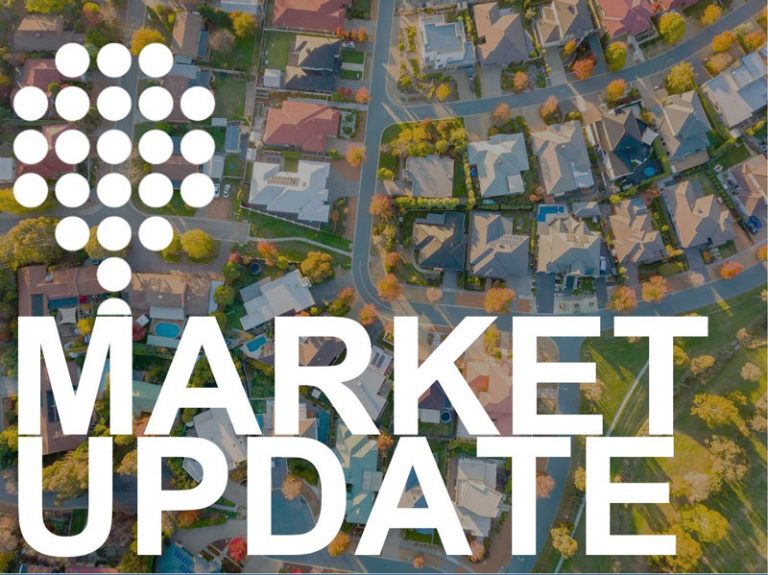 What should I do next?  If you’re in the process of considering a new build, speak to your broker about how the recent stimulus measures could help you.

Australia’s big four banks were applauded for passing on the Reserve Bank’s recent official cash rate cut in-full to borrowers.  Unfortunately, that action is translating into pain for other customers – particularly savers.

CBA, for example, has cut interest rates on savings accounts by as much as 0.3 per cent.  When you consider that CBA is Australia’s biggest home lender, and so has the most to lose by passing on the full 0.25 per cent RBA cut to borrowers, it stands to reason the bank would look for ways to recoup.  If you’re a CBA customer trying to save for a deposit though, the job just got harder.

What should I do next? Look into what you’re earning in interest on your savings account, and consider your options.

The value of new home loan signings increased by more than 5 per cent in January, according to the Reserve Bank.  Investor loans dropped 0.3 per cent over the same period.  The increase is thanks to a combination of more people entering the market, and borrowing more.

Given continuing auction clearance rate improvements in most capital city markets, despite increases in available stock, this is another sign that the Sydney property market is continuing to rise.  It is worth noting however, that while existing housing prices are escalating, the cost of house and land packages in Sydney has remained relatively static.

What should I do next? Compare existing housing prices with the cost of house and land packages.

RBA cuts rates again, more stimulus on the way The Reserve Bank of Australia has made an extraordinary 25 basis point cut...

With all the noise out there around buying a home, it is difficult to keep up with what’s important. In our new Rawson...

With all the noise out there around buying a home, it is difficult to keep up with what’s important. In our new Rawson...